IN OTHER WORDS
The Black Market of Translations - Negotiating
Contemporary Cultures
in cooperation with
Kunstraum Kreuzberg/Bethanien. 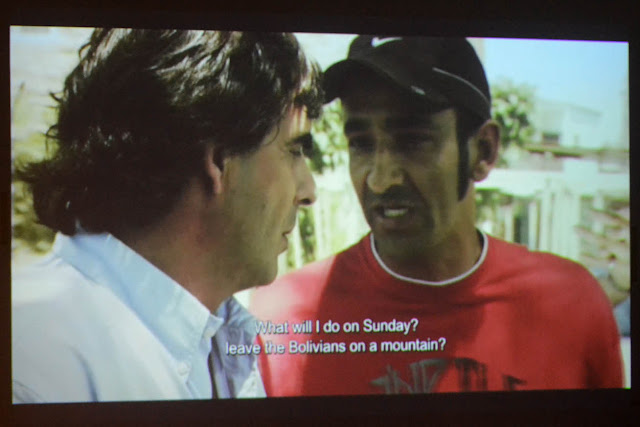 NGBK, Oranienstrasse 25, 10999 Berlin
and Kunstraum Kreuzberg / Bethanien
Mariannenplatz 2, 10997 Berlin
IN OTHER WORDS.
The Black Market of Translations - Negotiating Contemporary Cultures is the title of an art exhibition which uses the operations of translation - reading, understanding, interpreting and rewriting a foreign text - as a cultural strategy to cross into other cultures. The exhibition displays a market of the foreign and otherness, inviting artists that explore the language of the Other to work in-between languages and cultures, penetrating, embodying and 'contrabanding' Others' words.
Beyond the prevailing passive co-existence of multiculturalism and static cultural diversity, it is necessary to explore a significant exchange between cultures by taking up the active practice of translation. In the spirit of a black market, the exhibition temporally exposes and reveals the acts of cultural transaction, transference, and translation of this cultural economy of the in-between, posing the question whether translation could reconcile the differences that separate languages, identities, and cultures, while proposing a form of 'cultural translation' which could ultimately become a concept for further cooperation and negotiation for contemporary cultures.
As a Black Market, the metaphor of 'illegal traffic' gives room for several counter-translations and adjoins the notion of a double-exhibition, which exposes multiple translation operations - major and minor; dominant and in resistance; official and censored - thus achieving a broader understanding of the experience of globalization, including the consideration of popular, informal, and alternative practices. 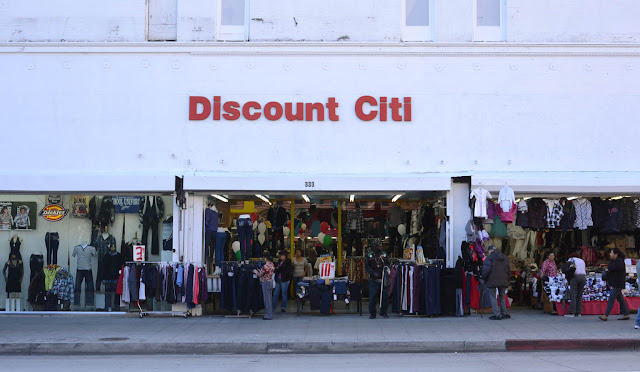 OTHER MARKETS
Informal markets have emerged as a vital part of cities around the world, from the new mega-cities of the Global South to the old centers of political and economic power. Spurred by deregulation and accelerating global flows, they are commonly tolerated as shock-absorbers of widening social divisions. Yet, whenever these markets show signs of establishing realms of their own official rhetoric paints them as threat to social and economic order, often followed by governmental actions of demolition, re-location or privatization.
Debating the spatial culture of informal markets as an arena of negotiation between multiple political demands, social actors and environmental constraints, 'Informal Market Worlds' departs from the question of how we can build more equal participation in the space of economy vis-à-vis the economy of space. In what ways can the spatial practices and cultural mechanisms that sustain informal markets help us in articulating progressive policies more adapt to the transnational realities of today's populations?

A two-day event of presentations and discussions, 'Informal Market Worlds' will bring together research on the architecture and visual culture of informal markets with a range of case studies from across the Americas and beyond. In addition to input from theorists in the fields of urbanism and political economy, the meeting will include presentations by architects, artists and activists on a range of markets such as the La Salada market in Buenos Aires, the Tri Border Area of Ciudad del Este, the Dominican border markets, street markets in the US or the informal economies of El Tepito in Mexico City. 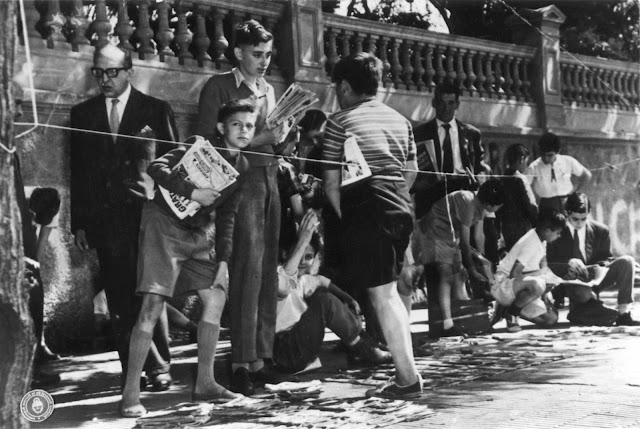 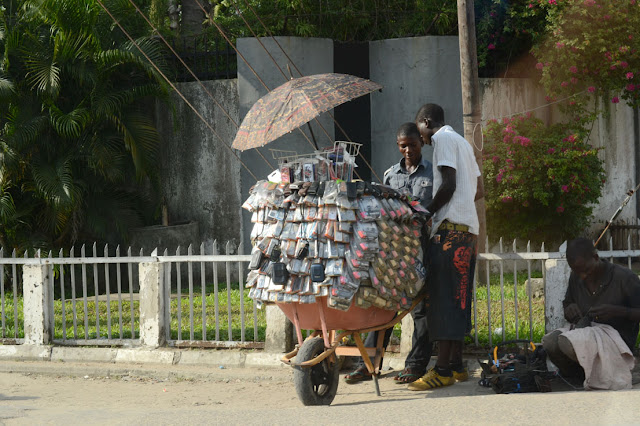 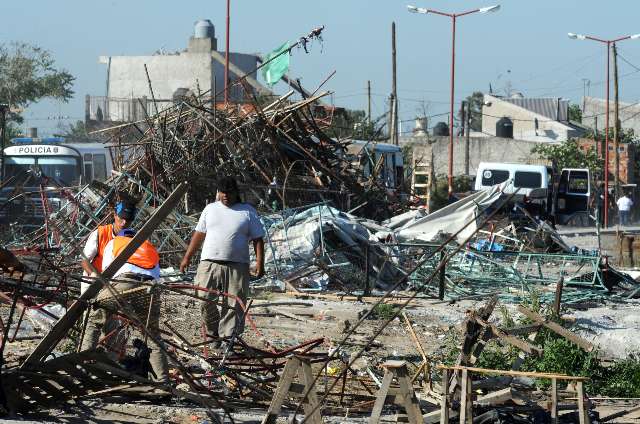 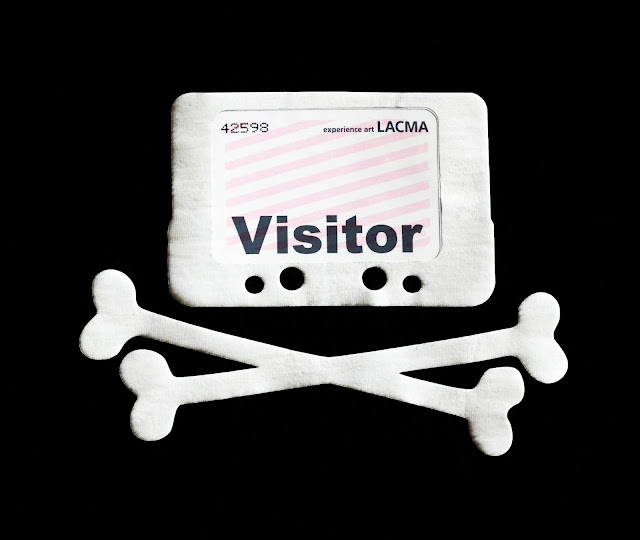 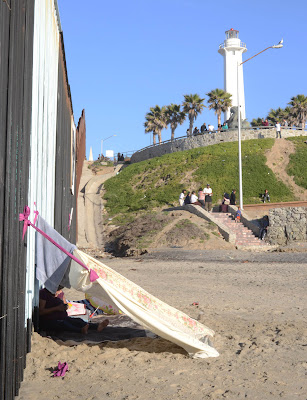 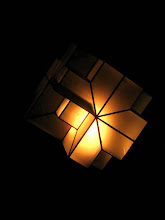 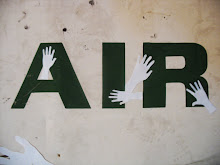 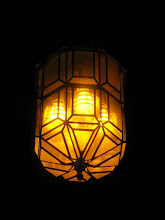 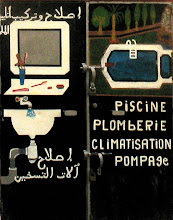 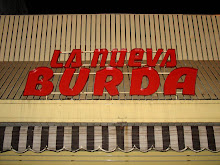 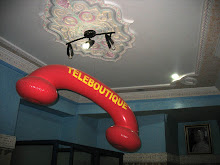 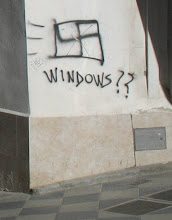 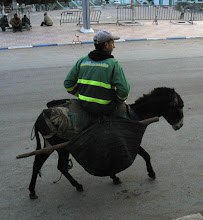 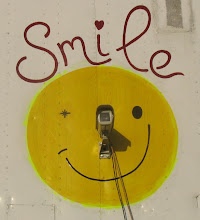 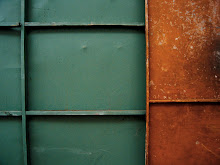 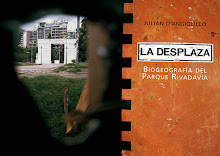